Help Bimmy escape the Lab by flinging him around with intuitive touchscreen controls!

Big Brain Bimmy! is planned for release on iOS and Android devices.

Big Brain Bimmy! began its life in March 2019 as an entry into the 2019 Coolmath Games Game Jam. It's a platformer with a unique control scheme where you drag on the screen to fling Bimmy through each level.

After becoming a finalist in the Game Jam, it was clear that the idea had lots of potential! Now it's being made into a much, much bigger game.

You can play the prototype made for the Game Jam here!

Changes since this version include an improved menu, 3D visuals, better controls, and much quicker gameplay, with speedrunning in mind.

Bimmy's got a Twitter! Updates on the game are posted there every now and then. Here's a look!
@bigbrainbimmy. 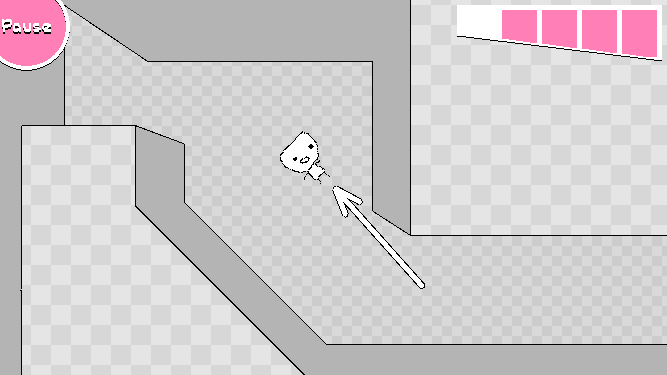 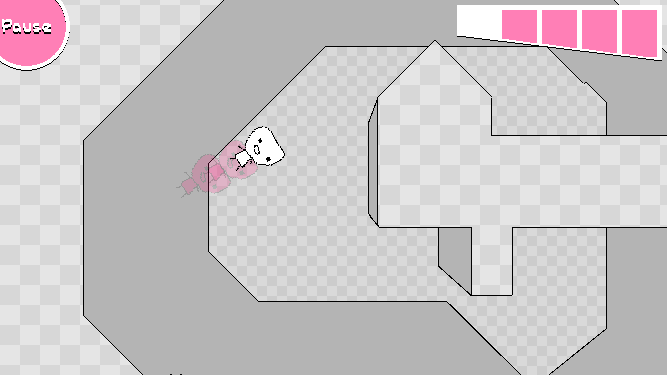 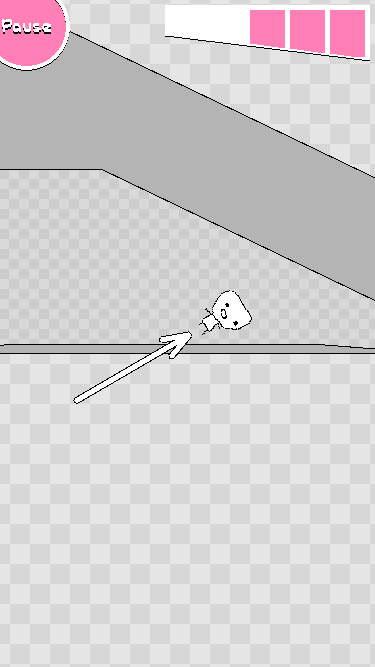